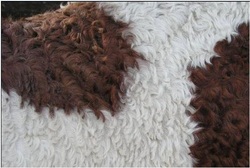 (The  above typed information was taken off this website  http://en.wikipedia.org/wiki/Curly_Horse   for use on this page, for information only.)

Cerebellar Abiotrophy
Please use the links below to learn more about this disease and how it may affect  your horse or breeding program.